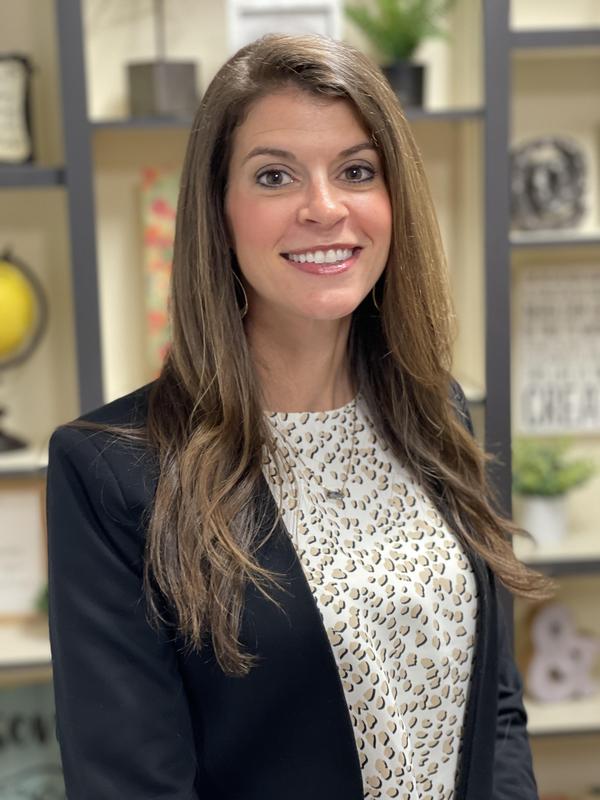 After two years at the helm of Mayfield Middle School, current MMS Principal Kelly Stinson has been named as the new Director of Pupil Personnel for the Mayfield Independent School District.

Stinson will replace Gavin Thompson, who is retiring after 13 years at the post.

Stinson says the move from MMS to the board office is bittersweet.   “The staff, the students, the families, the culture of this building is next to none.  It’s sad to leave here, but I am excited about the opportunity to experience this with the whole district.”

While her duties will include spearheading health and safety efforts, she says she will focus on at-risk students and their families on keeping those students in school.  “I am looking forward to working with students and families on a district level, focusing on the whole child, making sure they are college and career ready and productive members of society, beyond high school.”

A 2006 graduate of Murray State University with a bachelor’s degree in special education, Stinson returned to Mayfield Schools to begin her career in education.  She taught from 2006 until 2013 when she assumed the role of assistant principal, followed by principal in 2019.   Stinson earned a master's degree in special education from Murray State in 2008 and a master's in administration from the University of the Tennessee at Martin in 2010.

Stinson and her husband Jonathan have three boys; Jayden, Sawyer, and Silas.